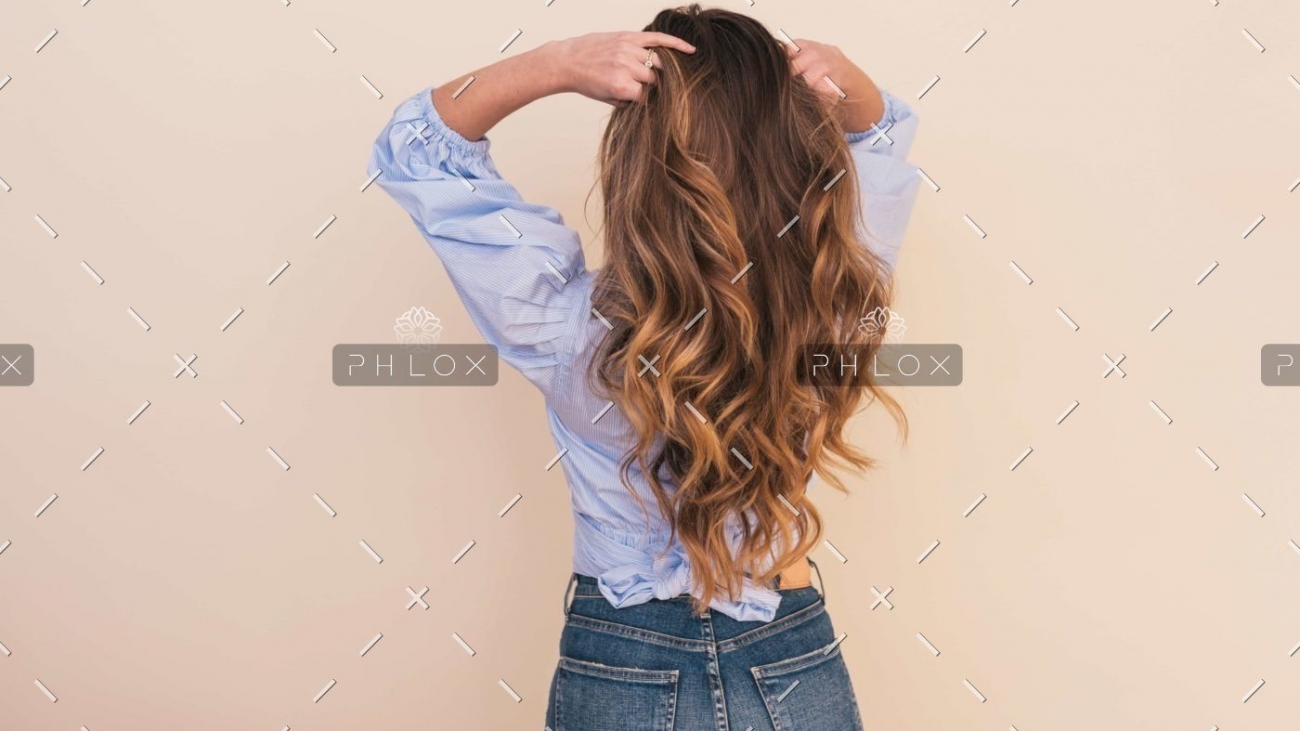 Throughout times, people have worn their hair in a wide variety of styles, largely determined by the fashions of the culture they live in. Hairstyles are markers and signifiers of social class, age, marital status, racial identification, political beliefs, and attitudes about gender.

The oldest known reproduction of hair braiding lies back about 30,000 years: the Venus of Willendorf, now known in academia as the Woman of Willendorf, of a female figurine from the Paleolithic, estimated to have been made between about 28,000 and 25,000 BCE. The Venus of Brassempouy counts about 25,000 years old and indisputably shows hairstyling.

In ancient civilizations, women’s hair was often elaborately and carefully dressed in special ways. Women coloured their hair, curled it, and pinned it up (ponytail) in a variety of ways. They set their hair in waves and curls using wet clay, which they dried in the sun and then combed out, or else by using a jelly made of quince seeds soaked in water, or curling tongs and curling irons of various kinds.